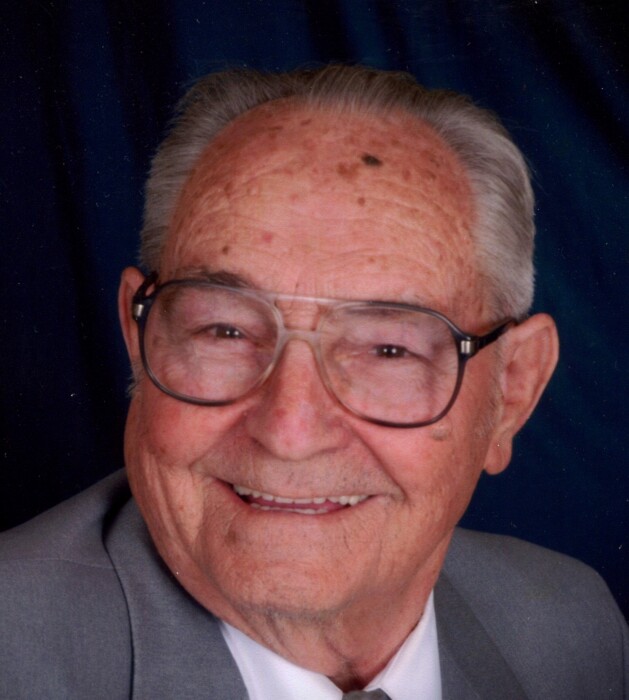 William Robert Jaggers,91, previously of Louisville, Kentucky, passed away July 24, 2022.  Bill was born on March 10, 1931, to the late Charles and Alice (Williams) Jaggers in Sonora, Kentucky.

He is preceded in death by his parents; his wife, Dorothy Jaggers; and his 4 siblings.

William was a member of Ormsby Heights Baptist Church. He worked as a stone cutter/carver for Peter and Burghard for 15 years, B.F. Goodrich for 30 years and a custodian for Ormsby Heights for 5 years.  Bill lived a life full of love for his family and was blessed enough to enjoy a marriage with Dorothy for 68 years.

To order memorial trees or send flowers to the family in memory of William "Bill" Jaggers, please visit our flower store.