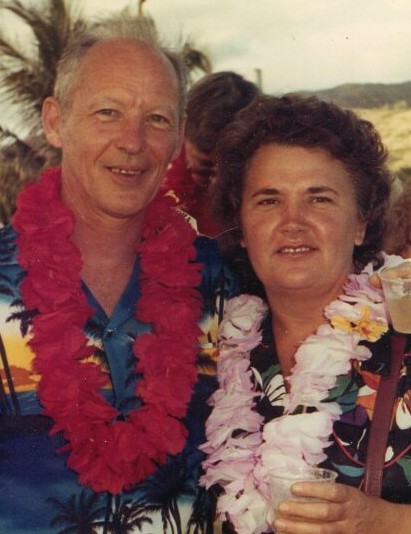 Thomas Patrick Nicoulin, 90, husband to the late Elizabeth Nicoulin, passed away at home, surrounded by family, on Monday September 7, 2020.

He was born to the late Leonard L. and Mary Catherine (Rush) Nicoulin on July 14, 1930.  He is also preceded in death by a son, Robert Nicoulin.

Tom was an auto body mechanic and a member of Mary Queen of Peace Catholic Parish.

Due to COVID restrictions masks must be worn for visitation and service.

To order memorial trees or send flowers to the family in memory of Thomas Nicoulin, please visit our flower store.