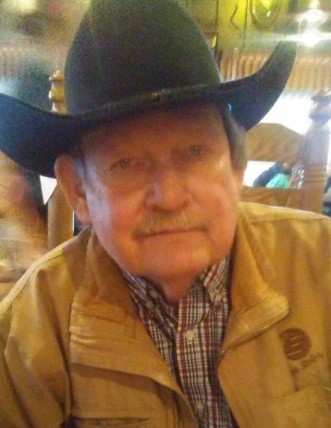 Terry Lane Henry, Sr., 69, passed away peacefully on Monday August 17, 2020 at the hospital. He was born to the late Roy and Margaret (Scott) Henry.  He was also preceded in death by an infant son, Terry Lane Henry, Jr., siblings, Jimmy Underwood, Gayle Brittan, and a granddaughter Tiffanie Ballard.

Terry was a 1970 graduate of Valley High School and he was a member of the River City FOP Lodge # 614.

Soon after graduation he joined the Louisville Division of Police Department.  He served until his retirement, working within several different divisions of the police department.  He sacrificed to do a difficult job for little in return, as with the rest of his fellow men in blue.  He had a desire to protect those needing to be protected, those he considered vulnerable, people and animals.  He may not have always done things in a way that perhaps others may have, but his heart was always in the right place.  When asked, he would probably tell you he had made some mistakes in life, but maybe like a lot of us, he did the best he could.

In lieu of flowers, donations are suggested to the Humane Society, 241 Steedley Drive, Louisville, KY 40214.

A memorial service will be held on Monday (8/24)  at 11:00 am at Louisville Memorial Gardens Funeral Home, 4400 Dixie Highway, Louisville, KY 40216.  Visitation will be Monday from 10:00 am until time of service..  Due to the Covid restrictions everyone is required to wear a mask and social distance.

To order memorial trees or send flowers to the family in memory of Terry Henry, Sr., please visit our flower store.