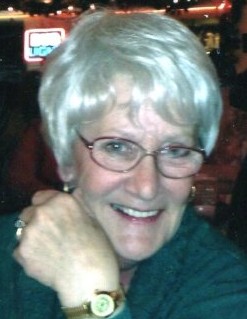 Sandra Lynn Richardson, 72, wife to the late Cecil Ray Richardson, Jr., passed away at home surrounded by her family on Saturday December 29, 2018.   She was born to Stanley, Sr., and Jessie B. (Cox) Green in Marion County, Kentucky on October 27, 1946.

She is also preceded in death by a sister Wilma Glasscock, and a brother Jason Green.

Sandra retired from Robley Rex VA Medical Center, where she was a past president of AFGE Local 1133, and she was a member of Vine Street Baptist Church.

Funeral services will be held Friday at 12:00 pm at Louisville Memorial Gardens Funeral Home, 4400 Dixie Highway.  Visitation will be Thursday from 2-8 at the funeral home.

To order memorial trees or send flowers to the family in memory of Sandra Richardson, please visit our flower store.