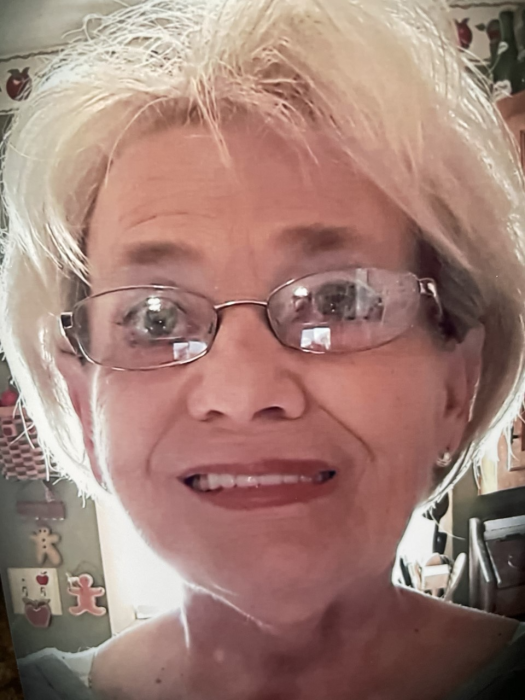 
Sandra Carol Beach Sheehan, 74, met her heavenly father on February 6, 2022, with her loving daughter, Robin at her side.  She was born on Christmas Eve 1947 to the late Robert and Dorothy Beach.  She is survived by her husband of 57 years, Donnie, her daughter Robin (Ted) and her three grandsons Tim Nichols, Bryce Beatty and Alex Beatty. She is also survived by her sister Patricia Goebel, her brothers Robert Beach Jr (Karen) and Gary Beach (Jamie) and many nieces, nephews and cousins.  Preceeding her in death is her beloved son Jeff (2011) and her sister Janet Gaskill (2007).  Sandra and Robin weren’t only mother and daughter, they were best friends.  If you saw one, you saw the other.  They even worked together at the Southwest YMCA CDC, retiring in 2013 after 16 years.  Sandra always talked about the good childhood memories she had growing up in Shively and what good parents she had. Sandra and Donnie are members of St. Paul Catholic Church.  Memorial donations can be made to Hosparus.

To order memorial trees or send flowers to the family in memory of Sandra Beach Sheehan, please visit our flower store.