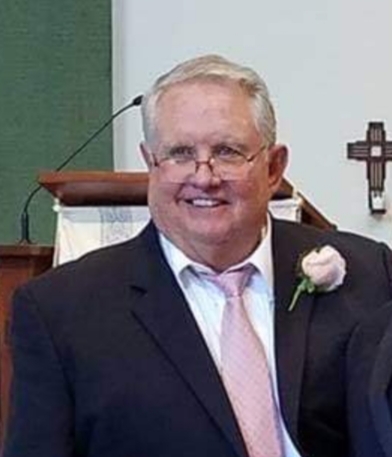 Ronald Wayne Andrews, 75, loving husband to Dolores (Adair) Andrews, passed away, with his family at his side, on Monday February 17, 2020 at Jeffersontown Rehab.  He was born to the late Irving “Andy” and Agnes Helene (Watson) Andrews in Center Texas on May 23, 1944.  He is also preceded in death by daughter, Melissa Murphy.

Ron was a route manager for Pepsi Cola and an Army veteran.

Besides his wife of 39 years, he is survived by children Anthony Allen (Tonja), Troy Allen, Renea Kidwell (Scott), Tracy Allen (Michelle), Michelle Allen (Mike) along with his sisters, Linda Taylor (Bill) and Dana Andrews.  He is also survived by 15 grandchildren, 6 great-grandchildren and several nieces and nephews.

A memorial gathering will be held on Thursday from 3-7 pm at Louisville Memorial Gardens Funeral Home, 4400 Dixie Highway, Louisville, KY.

To order memorial trees or send flowers to the family in memory of Ronald Andrews, please visit our flower store.