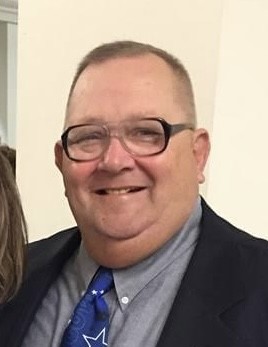 He retired from the United States Army after 20 years of service and then from the United States Postal Service. Bob was a member of Okolona Christian Church, Masonic Lodge St. Matthews/PRP #906 where he served as secretary and Valley #511 and was Secretary of the Kentucky Masonic Secretaries Association. He had been an officer in the Greater Louisville Labor Council and was active with VIPS (Visually Impaired Pre-School).

The family has kindly suggested memorials to VIPS, Hosparus or Okolona Christian Church.

To order memorial trees or send flowers to the family in memory of Robert Wayne "Bob" Bracy, please visit our flower store.