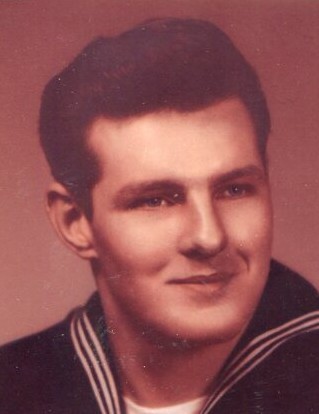 Robert L. “Bobby White Shoes” Allen, 80, passed away peacefully at home on Sunday August 2, 2020.  He was born to the late Arthur and Dorothy (Price) Allen in Louisville on December 1, 1939.  He was also preceded in death by his brother, William “Billy” Allen.

Bob retired from Rohm Haas, he loved to dance, play golf and was an avid UK and Elvis fan.  He was a 1958 graduate of Manuel High School and was a Navy Veteran.

To order memorial trees or send flowers to the family in memory of Robert "Bobby White Shoes" Allen, please visit our flower store.