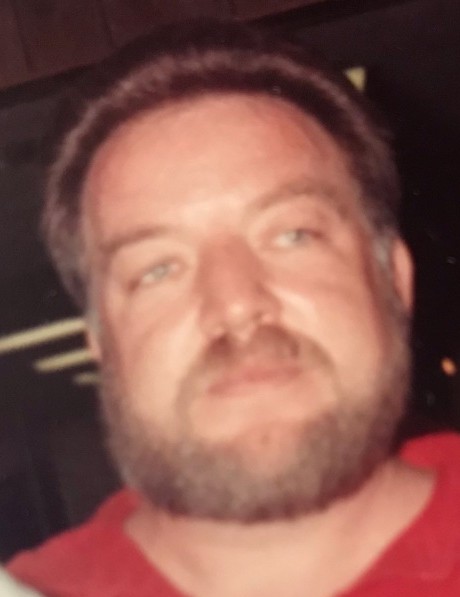 Robert Lee Haysley, Sr., 72, passed away on Saturday February 27, 2021 at UL Hospital.  He was born to the late Charles Walter and Mary Frances (Mudd) Haysley on October 16, 1948 in Louisville. He is also preceded in death by his former wife, Debra Kay Haysley, a son, Jeremy Russell Haysley, and four brothers, Shorty, Chubby, Louie, and Carroll Haysley.

Robert retired from Amcell Plastics and he was a member of Churchman Chapel.  He loved the horse races and he was “King of Karaoke”.

Per Robert’s wishes there are no services scheduled.

To order memorial trees or send flowers to the family in memory of Robert Haysley, Sr., please visit our flower store.