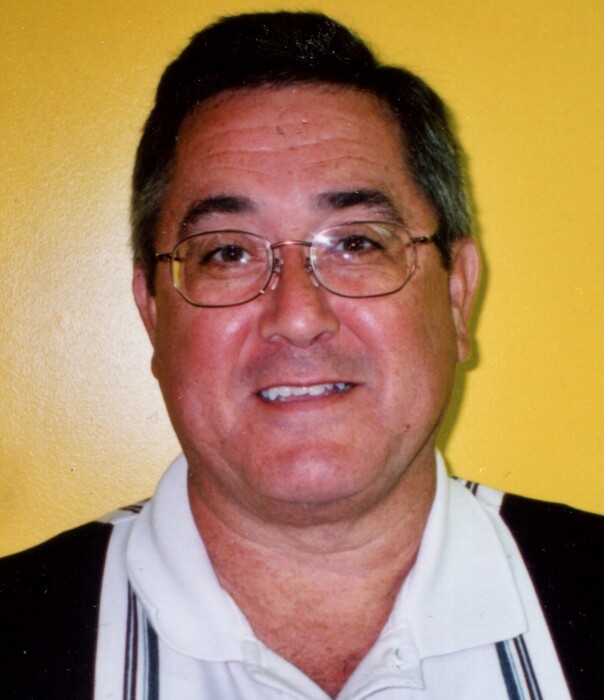 Richard Mason III, 72, of Louisville died Sunday at the Masonic Homes of Kentucky after a prolonged illness. He was a graduate of Valley High School and McKendree College in Louisville, and a 30-year retiree of Ford Motor Company in Louisville. After retirement, he worked as a security guard at RC Bigelow in Louisville for over a decade. He served his country as a Lieutenant in the US Army Reserve Chemical Corps during the Vietnam War. He is preceded in death by his parents, Mr. and Mrs. Richard Mason, Jr, both of Louisville. He is survived by his son, Shane Mason (Dixie) of Lima, OH, grandson Avery Mason and granddaughter Melea Mason, both of Jeffersonville, IN, step-grandchildren Madeleine,  Jude, and Amelia  Finch, all of Lima, OH, brother and best friend Donald Lee Mason (Karen), nieces Carla Judd (Kevin) and Julie Baker (Mark), and nephew Dan Mason, all of Louisville, his son's mother and love of his life Karen Bessenecker of Madison, IN, and numerous extended family and close friends. Arrangements have been made at Louisville Memorial Gardens West. Family visitation is Thursday from 3 to 4 with public visitation from 4 to 7. Funeral Friday at 1 with graveside military honors. No flowers please.

To order memorial trees or send flowers to the family in memory of Richard Mason III, please visit our flower store.