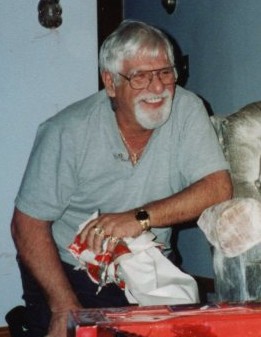 Phillip Lee McCarty, husband of Marilyn McCarty, passed away on Saturday August 17, 2019 at his residence. He was born February 26, 1946 to the late Edna Mae and Charles Floyd McCarty in Louisville Kentucky.  He was preceded in death by his sister Linda Bader and his brothers Larry and Charlie McCarty.

Philip was an avid deer hunter and was the happiest enjoying his family and the outdoors. He was a wonderful dad but an even better grandfather.

Funeral services will be held Wednesday at 11:00am at Louisville Memorial Gardens Funeral Home, 4400 Dixie Highway.  Visitation will be Tuesday from 10-7pm at the funeral home.

To order memorial trees or send flowers to the family in memory of Phillip McCarty, please visit our flower store.