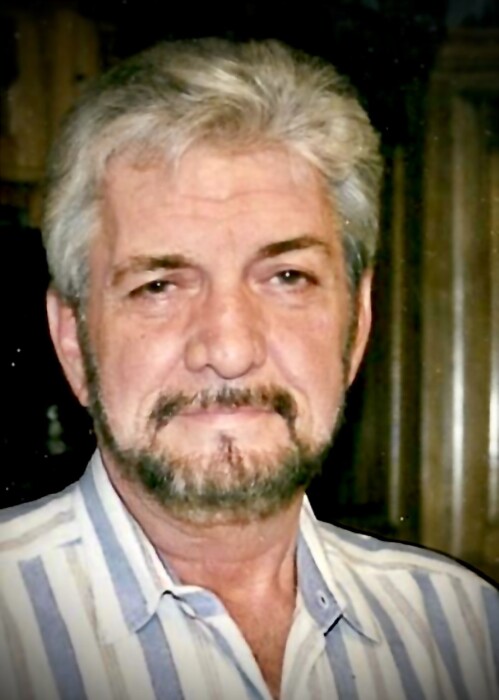 Mickey Jody Hodnett, 83, went home to be with his Lord and Savior on Friday, February 4th surrounded by loving family. He was born September 16th, 1938, to parents Quinton and Goldie Hodnett in Lineville, Alabama. There, he spent much of his childhood with his five siblings. He later moved to Chattanooga, Tennessee where he worked and eventually retired from the Chattanooga Glass Company. He was a union representative for GMP (Glass, Molders, Pottery, Plastics and Allied Workers International), traveling to union shows to demonstrate how glass was blown. He served his Lord and community for several years as a Deacon at St. Elmo Avenue Baptist Church in Chattanooga. He later moved to Louisville, Kentucky where he lived out the remainder of his life spending time with beloved family and friends, trying his luck at the slot machines, watching old westerns, and spoiling his dog, Frankie, rotten. He is preceded in death by his loving parents Quinton and Goldie Hodnett, sister Carole Hodnett and beloved sons Jody and Kelly Hodnett. He is survived by his wife Sharon Hodnett; daughters Nancy Kay (Raymond), Dana Nichols (Jay), Sarah Hodnett (Eric); sisters Shirley Daniels, Judy Fitzgerald, and Kathy West;  brother Randy Hodnett; grandchildren Jeff Kay (Leslie), Jim Kay (Terri), Grayce and Julia Nichols; bonus daughter Samantha Bosse and bonus grandchildren Kennedy and Ava; as well as several nieces and nephews. To know him, was to love him.

To order memorial trees or send flowers to the family in memory of Mickey Hodnett, please visit our flower store.