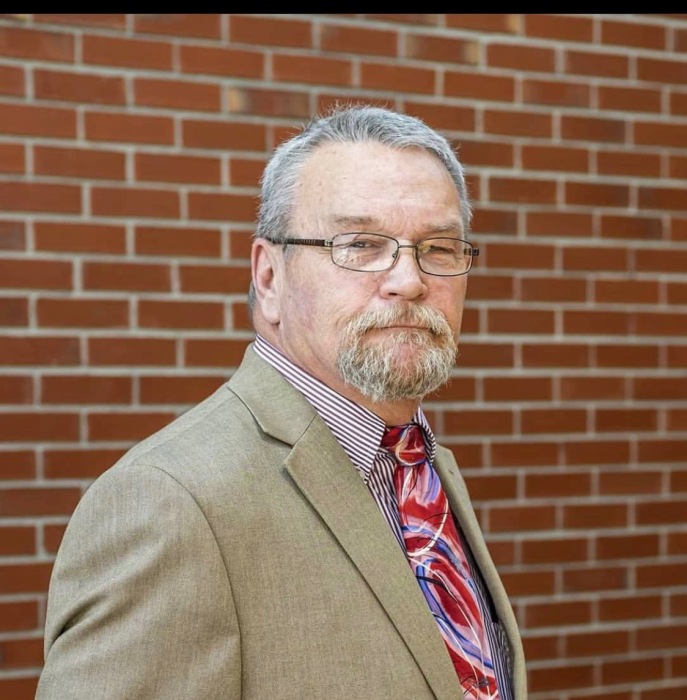 Michael Lawrence Burns, 65, of Milltown, IN passed away peacefully on November 24, 2021 with his family by his side. He was born September 16, 1956 in Louisville, KY; the fourth child of the late Lawrence and Jean Gooch Burns.

Michael chose to follow in his father’s footsteps as a Funeral Director and Embalmer. He was a 1991 graduate of Mid-America College of Funeral Service. He dedicated his life to serving others in the funeral industry for over 35 years. He truly had a compassionate heart. Michael enjoyed life to the fullest. He enjoyed time spent with the many friends he made over the years. He was an avid UK fan and tried to never miss watching a game.

Most of all, Michael loved his two beautiful children and his family. He thoroughly enjoyed spending time with them every chance he had. Each of them held a special place in his heart.

He was preceded in death by his parents; his wife and mother of his children, Lisa; a sister, Valerie; and two brothers-in law, Ed Miller and Chuck Schuler.

To order memorial trees or send flowers to the family in memory of Michael Burns, please visit our flower store.