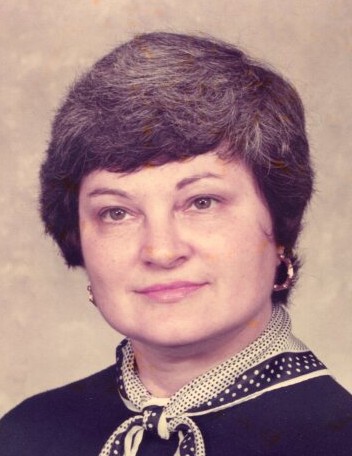 Marilyn Connor, 90, wife of the late Jack Connor, passed away at her home on Sunday March 14, 2021.  She was born to the late Angelo and Mollie (Jacobsen) Musacchio in Louisville on May 8, 1930.  She is also preceded in death by her sister, Betty Ann Downs.

Marilyn retired from the Shively location for Bacon’s Hair Salon where she was the receptionist for many years.  She graduated from Shawnee High School in 1948.  She was president of her senior class and won the Daughters of the American Revolution  Award.  Marilyn was a gifted singer, and she performed with the Louisville Philharmonic Chorus and various church choirs.

A private funeral service will be held at Louisville Memorial Gardens Funeral Home, with burial to follow.  Due to COVID restrictions, masks are to be worn at all times and social distancing is expected.

To order memorial trees or send flowers to the family in memory of Marilyn Connor, please visit our flower store.