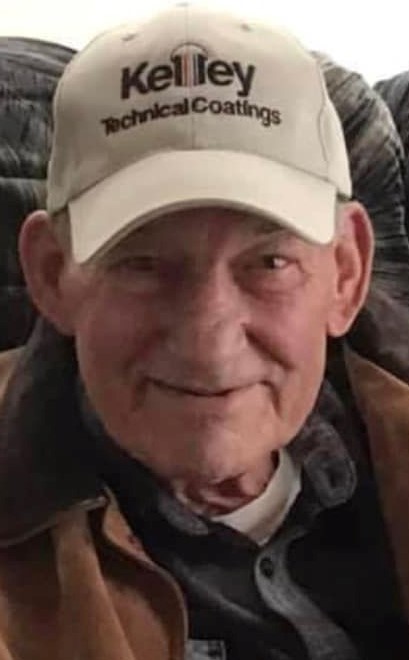 Lawrence "Bill Jack" Jackson, 78, passed away on August 5, 2022 surrounded by family. He was born November 9, 1943, to the late Lawrence and Geneva Martin Jackson. Bill Jack was an Army veteran and retired from Kelley Painting.

Please click here to view the video tribute
To order memorial trees or send flowers to the family in memory of Lawrence Jackson, please visit our flower store.