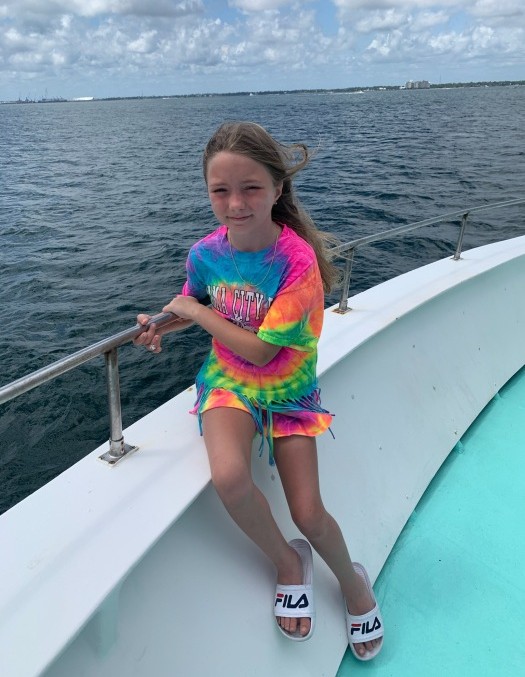 Kaylee Jessica Doris Lee, 9, passed away on Sunday, August 15, 2021, in Louisville. She was born on July 15, 2012 in Louisville, Kentucky, the daughter of Tamara Busch and the late Vernon Lee Jr.   She was a 4th grade student at Wilkerson Elementary, loved watching You Tube, spending time with her family, and was an amazing little girl.  She is survived by her mother, Tamara Busch, sisters, Brittney (Spencer), Amanda, Whitney (Robert), Angela (Michael), Harley, Brittany, and Tamara “Tootsie” (Austin), brothers, Terry, Gregory (Megan), Daniel (Ashley), Lucas, and Matthew, her grandmother, Rose Keown and a very large extended family and many friends.  She is preceded in death by her father, Vernon Lee Jr and her niece, Sabra Amelia. Services to be held at a later date.

To order memorial trees or send flowers to the family in memory of Kaylee Lee, please visit our flower store.