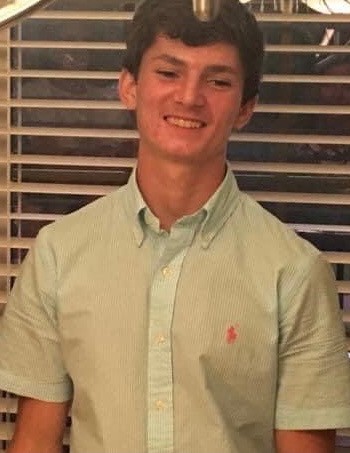 Kain Michael O’Bryan passed away on Sunday, November 22, 2020 in Louisville Kentucky.  He was born on September 10, 1998, the son of Michael (Dawn) O’ Bryan and the late Christina Marie Gaskill.  Kain loved spending time with his girlfriend Lauren, he enjoyed baseball and his canine companion, Nova.  Kain was a volunteer for Toys for Tots in Louisville.  Besides his father, Michael (Dawn), he leaves to cherish his memory, his girlfriend, Lauren, sisters, Shalon and Haley, grandparents, Pat and Kathy, Vickie and Kitty, Teresa and David, Tim and Debbie, uncles, Ronnie (Michelle) Pence and Nick (RaeAne) Pryor, cousins, Lexi, Dalton, Addy, Avery, Alicia, Taylor, Tatum and Autumn.  Kain was preceded in death by his mother, Christina Gaskill and Papa Tattoo Charlie Wheeler.   Services will be private.

In memory of Kain, the family asks that you donate to a local animal shelter or rescue organization in his name or participate in a random act of kindness in his honor.

To order memorial trees or send flowers to the family in memory of Kain O'Bryan, please visit our flower store.