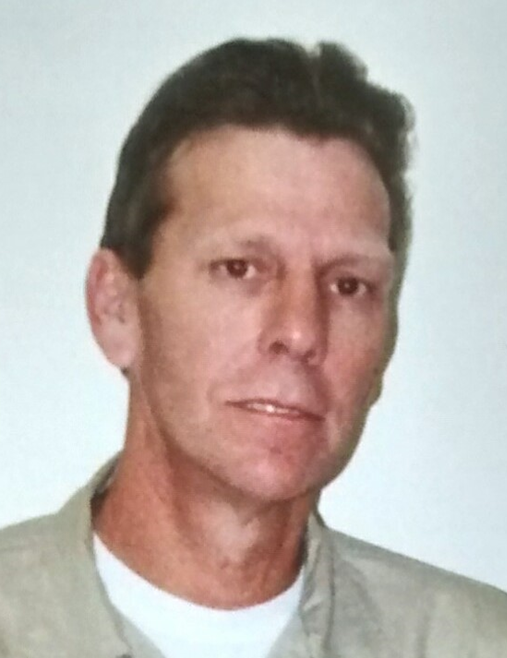 Tom worked at the Old Leonhardt’s Restaurant in Shively that was owned by his Aunt’s Rose, Millie, Vi, Flo & Ruth, and ironically his mother who fried all of that famous Chicken served to countless customers, he also worked at Southern Material.He is preceded in death by his parents, Franklin Lynch & Jean A. Lynch (Archibald); and his brothers Michael & Frankie Lynch and nephew Robbie Stone. Tom is survived by loving and devoted sister Barbara A. Stone (Bill deceased) daughter Rebecca Goodwine, two grandchildren, and three great grandchildren, two cousins John D. and Bob A. in addition to his three nieces Babsra, Shanna, Milaina and 3 nephews Joe & Tim Stone and Robert O.Tom had a keen sense of humor and enjoyed cracking jokes and teasing. He loved to spend time with several of his ol’ friends from the neighborhood. The laughter and friendships helped him through the later part of his illness. This group would meet for lunch to share memories and have a laugh monthly before the pandemic. One fond memory from his teens was his 1950 Ford "Nifty Fifty" that brother in law Bill Stone welded a lift kit under. This was no ordinary lift kit; the height was so extreme you had to have legs of a gazelle to get in the door. This fad would eventually catch on with other teen boys.

He will be deeply missed by his nephew Joe Stone who cared for him during his illness. In recent years he had made several close friends, a neighbor Wesley, and Tony.

To order memorial trees or send flowers to the family in memory of John Lynch, please visit our flower store.