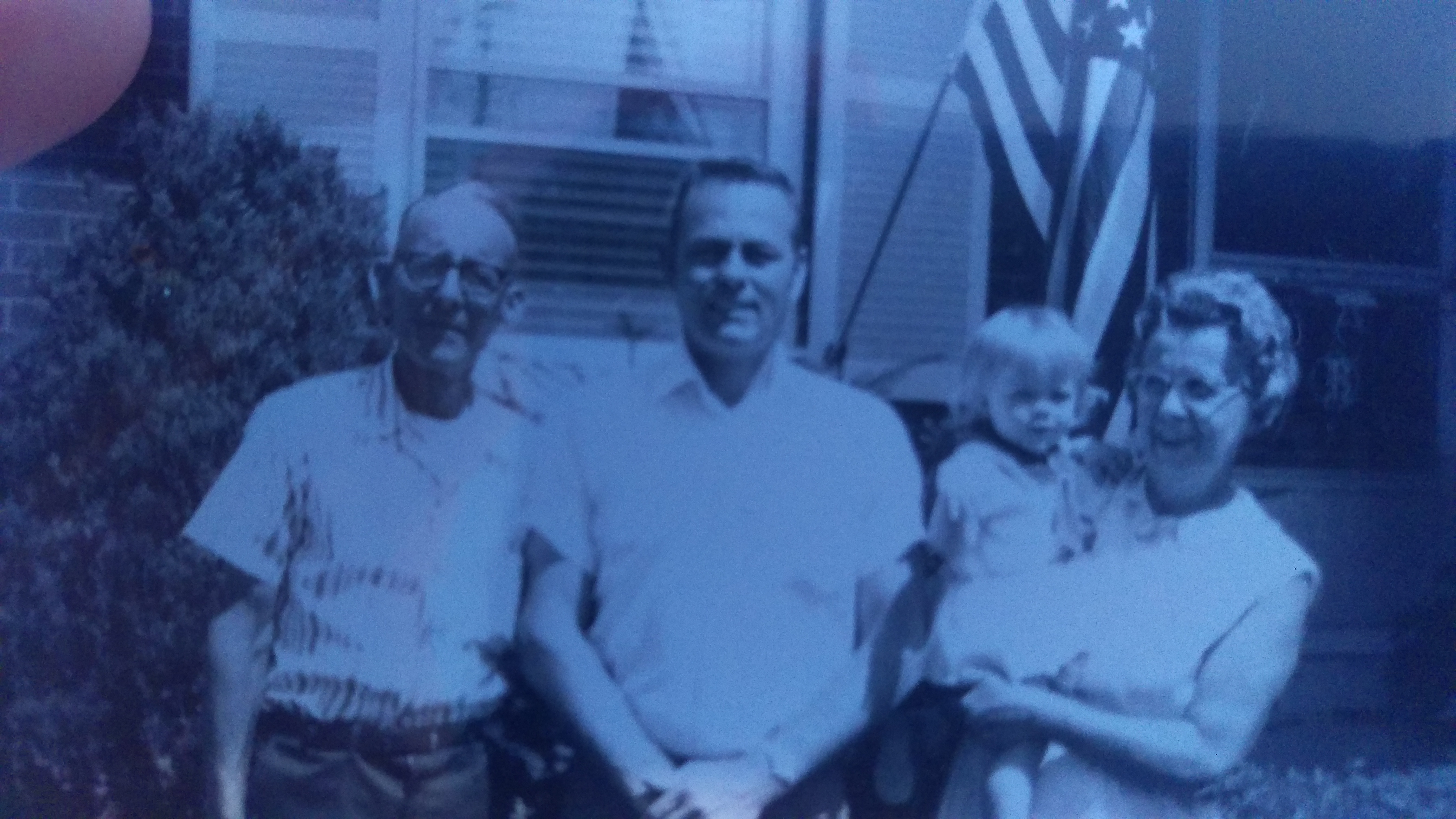 John W. Bowman, 87, passed away at the Thomson-Hood Veterans Center in Wilmore, KY on Monday September 24, 2018.
He was born to the late Carl W. and Amelia A. (Behr) Bowman on February 22, 1931. His step-mother that raised him, Agnes Lucille also precedes him in death along with, his sister, Georgia Workman, his brothers, Carl, Jr., Donald, and Robert Bowman.
John retired from General Electric; he was an Army Veteran serving during the Korean War. He was a member of the church formerly known as Parkview United Methodist Church. He coached Okolona Little League baseball and played dart ball with the Parkview Mets.
He is survived by his daughters, Monica "Diane" Fields (Robert), Stephanie McGaha (Michael), sons, Robert Rhea (Susan), Gary Rhea, grandchildren, Robert, Benjamin, Justin, Aaron, Daniel, Megan, Gary, Jr. He is also survived by great-grandchildren, Zoe and Zane and sisters-in-law, Dolly and Judy Bowman, along with his sweetheart Margie Robertson and several nieces and nephews.
Funeral services will be held on Thursday at 3:00 pm at Louisville Memorial Gardens Funeral Home, 4400 Dixie Highway. Visitation will be Thursday from 1:00 pm until time of service.

To order memorial trees or send flowers to the family in memory of John Bowman, please visit our flower store.