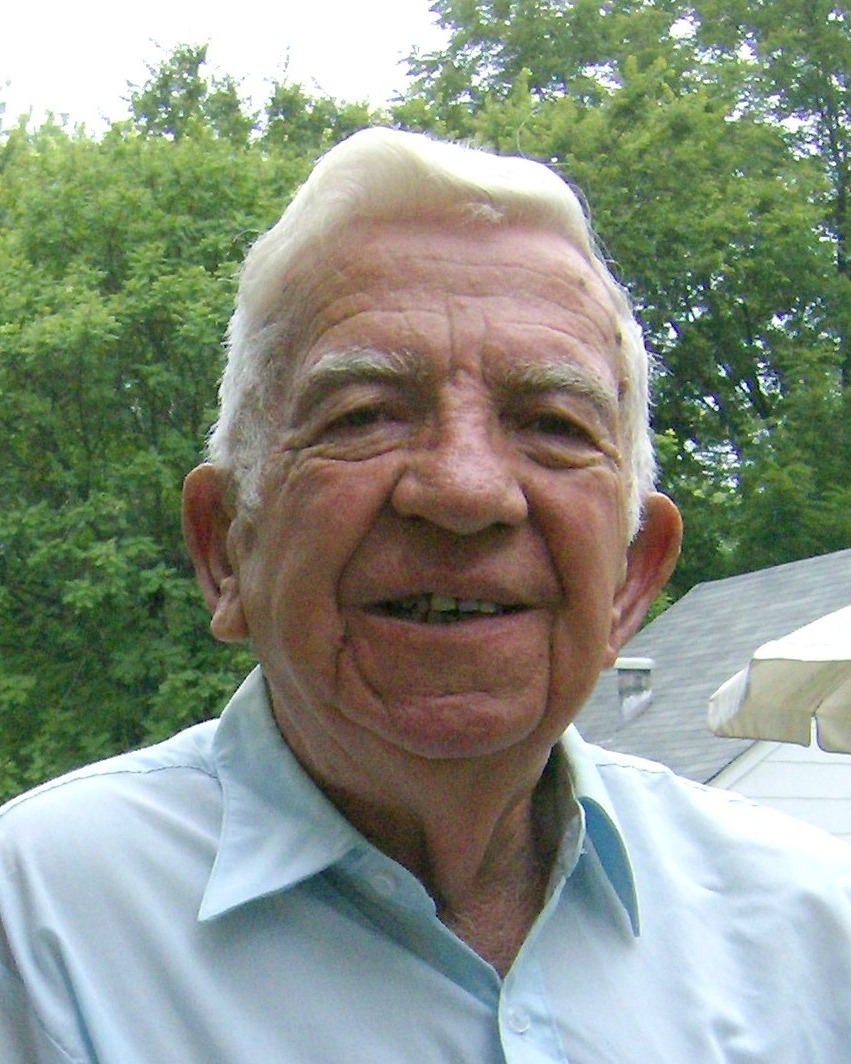 "We are all just passing time and occupy our chair very briefly." John Hurt
Jimmie Lee Dailey was born in Charleston, MO. the youngest son of Harold Sr and Anna (Robinson Hunt) Dailey. He lived a full life and passed quietly on Wednesday, January 25, 2023 after a brief illness.
As a child, Jimmie traveled with his family and lived in Missouri, Colorado, and Utah before coming to Kentucky as a teenager. He graduated from Valley High School in 1956 and following a short stint in the U.S. Army, he met a young country girl while playing croquet at a friend's home in Louisville. In 1960, he and Joyce married and together began their American Dream - with a storekeeper job at the Louisville Water Company, a new home in Fairdale, and four children.
Jimmie was a "corker" and jokester who loved to laugh and enjoyed his retirement - visiting with family and taking road trips in his convertible. When he began having health challenges later in life, Jimmie settled into a quieter routine where he enjoyed watching Western movies and 1950's TV shows.
Though bittersweet, we know Jimmie has joined his parents, brothers, and son-in-law, Jerry Minton, in a better place. He will be missed by those family members who remain: sister-in-law Ruth (Wade) Buster of Albany, KY; children Lisa (Ken) Schrimsher of Decatur, AL, LaDonna Minton, Anthony Dailey, and Dana (Randy) Leonard, of Louisville; grandchildren Justen Perry of Cocoa Beach, FL, Kyle Perry of Nashville, TN, Jeremy Minton and Daymon Minton of Louisville, Taylor (Ryan) Golden of Sierra Vista, AZ, Dustin Dailey, Hanna Dailey of New Salisbury, IN, Ashley (Jeremy) Owings of Raeford, NC, Christina Leonard, of Cloverport, KY, James Wesley Leonard of San Antonio, TX, and numerous nieces, nephews, and great-grandchildren.
In lieu of flowers, donations may be made to the American Cancer Society.
A celebration of life ceremony will be held at Louisville Memorial Gardens West on Feb 1, 2023 from 10:00 a.m. until 1:00 p.m

To order memorial trees or send flowers to the family in memory of James Dailey, please visit our flower store.