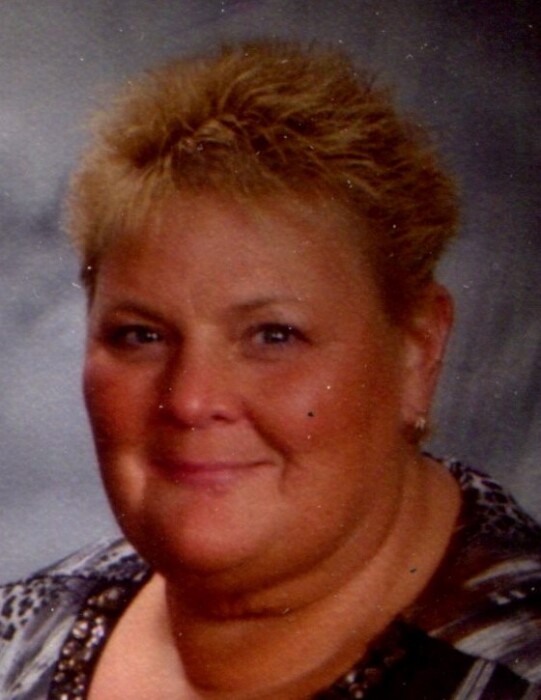 During her career she worked at PNC Financial Services, National Processing Company (NPC), Bank of America Merchant Services (BAMS) and the U.S. Census Bureau.  Janet loved being outdoors enjoying the sunshine. Janet was always willing to help others in need and enjoyed doing so. Daily Janet would cruise from one family members or friends’ home to ensure they had what they needed for the day or to just say hi.

Janet is preceded in death by her father, Roger, survived by her mother, Shirley Sullivan, sisters, Linda Sullivan, Mary Woodrum (Bryon) and brother Michael Sullivan (Michelle) Sullivan, nephews and niece Andrew (Kaleena) Woodrum, Daniel (Kelly) Woodrum, Aidan and Abby Sullivan, and great-nephews/niece Nathan, Grayson and Emily, which Janet adored all as her own.  Janet also shared her love with multiple extended friend’s that she cherished as family, to mention a few Sherry Curry, Amber, Aaliyah, David Nelson, and Ed Evans.

Special thanks to the staff of Visiting Nurse Association (VNA), and others that assisted with Janet’s home care, sharing stories with Janet, all of whom Janet quickly considered friends.

To order memorial trees or send flowers to the family in memory of Janet Sullivan, please visit our flower store.