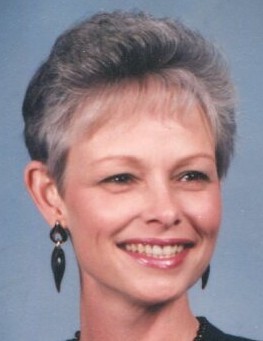 Janet Carol Green, 68, passed away on Saturday July 25, 2020 at Jewish Hospital.  She was born to the late Ernest R. and Hazel L. (Blanton) Rone in Louisville on February 24, 1952.  She is also preceded in death by her brother Johnny Mahorney.

Janet retired from the Human Resources Department from Southern Graphic Systems, she was a member of the Open Door Baptist Church and she was an alumni of Valley High School class of 1970.

The family would like to acknowledge Dr. John W. McConnell and his staff for the compassionate, selfless care for “their favorite patient”.

To order memorial trees or send flowers to the family in memory of Janet Green, please visit our flower store.