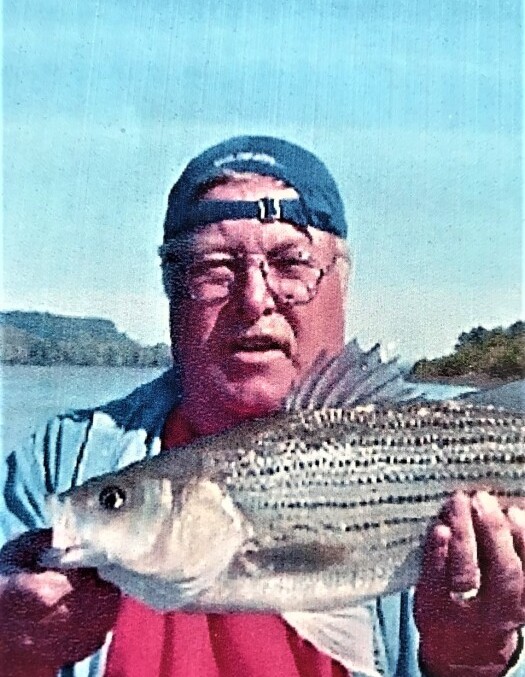 Herman “Buzz” E. Nall, Jr., 77, passed away on Thursday August 27, 2020.  He is preceded in death by his parents Herman E., Sr. and Marjorie (Waltrip) Nall and two infant sons, Samuel and Ronald Nall.

Buzz retired from Ford Motor as a Draft Designer.

Per Buzz’s wishes burial is private.

To order memorial trees or send flowers to the family in memory of Herman "Buzz" Nall, Jr., please visit our flower store.