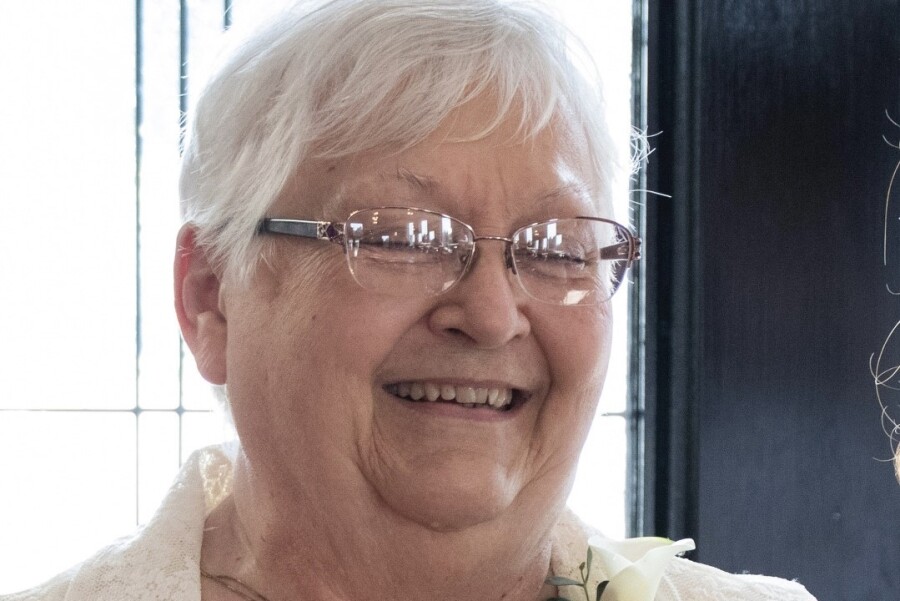 Gwendolyn “Gwen” Fay Garrett (McQuillen) of Louisville, Kentucky passed away on Friday, February 25, 2022 at the age of 74. Gwen was a loving mother, grandmother and great-grandmother with a generous spirit. She had a tenacious work ethic all while raising three sons. Gwen worked for the U.S. Postal Service for over 20 years. “Mammaw”, as she was known by her 16 grand/great-grandchildren, is where she dedicated much of her time. She is survived by her three sons, Jeffery (Evelyn) Garrett, Jason (Cindy) Garrett and Jon Garrett; mother, Ada McQuillen; grandchildren, Shelby (Jason), Haley, Jacob, Madelyn, Rachael (Trenton), Autumn (Travis), Jillian, Emily, Gabriel, and Kevin; great-grandchildren, Bella, Scarlett, Norah, Anastasia, Elena, and Daisy; sisters, Robin (Mike) Moore and Terri Jones and brother, Alan (Kay) McQuillen. She was preceded in death by her father Delmar McQuillen and brothers Kevin and Daryl McQuillen. Visitation will be held on Thursday, March 3, 2022 from 3 - 7 pm at Louisville Memorial Gardens West Funeral Home. Funeral Service will be Friday, March 4th at 11 am at the funeral home.

To order memorial trees or send flowers to the family in memory of Gwen Garrett, please visit our flower store.