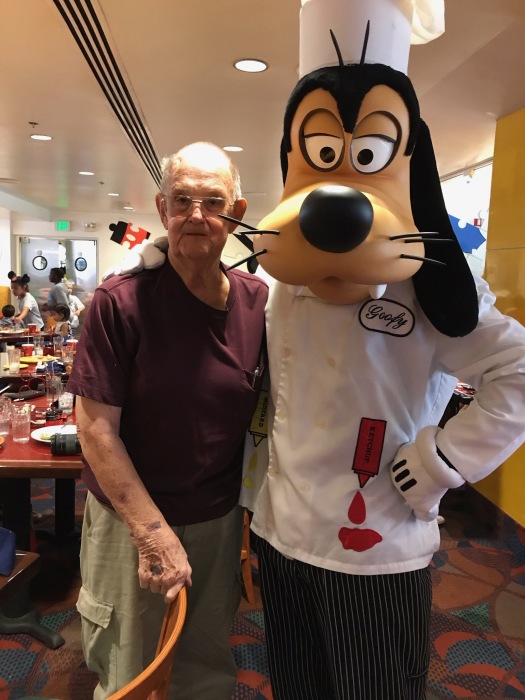 Foster Newman, 87, husband of Patty Campbell Newman, died Friday, August 2, 2019 at Baptist Health in Louisville. He was born March 18, 1932 in Ashland City, TN. the son of the late G.C. & Grace Logsdon Newman.  Foster had owned and operated many Convenient Food Marts, including Eminence and Preston Highway and more recently Office Pride Cleaning along with his wife. He was a pastor for many years having ministered at Brandenburg Wesleyan Church and Sale Avenue Wesleyan Church. He was also on the Fern Creek Wesleyan Camp Board.

Besides his wife of 26 years he leaves to cherish his memory his son, Ronald Newman (Marilyn) and daughter, Emily Newman, mother-in-law, Bessie Campbell, Nephew, Steve Newman (Wendy), niece, Janet Newman, 4 grandchildren and 6 great grandchildren. He was preceded in death by his sister, Artie Fielder and brothers, A.B. Newman and William “Bill” Newman.

A service celebrating Foster’s life will be held 1:00 PM Wednesday, August 7, 2019 at Louisville Memorial Gardens Funeral Home, 4400 Dixie Hwy., visitation will be from 3 to 7 on Tuesday at the funeral home.

Condolences may be made at  www.louisvillememorialgardens.com

To order memorial trees or send flowers to the family in memory of Foster Newman, please visit our flower store.