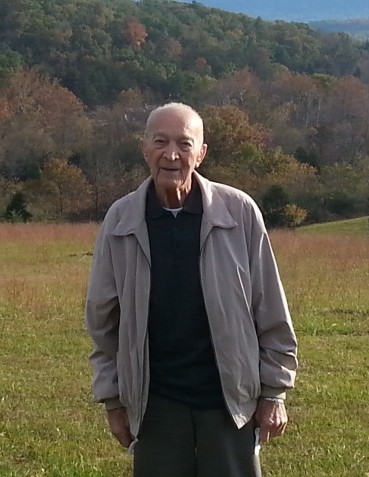 Ernest S. Henry Sr., 89, husband of Mary E. Diersen Henry, died Friday, June 7, 2019 at Park Terrace Nursing Center in Louisville. He was born in Berkley Springs, West Virginia September 4, 1929 the son of the late Ernest N. & Lottie B. Yost. Ernest had been an operator at American Synthetic and was a member of Saint Peter the Apostle Catholic Church.

To order memorial trees or send flowers to the family in memory of Ernest S. Henry Sr., please visit our flower store.