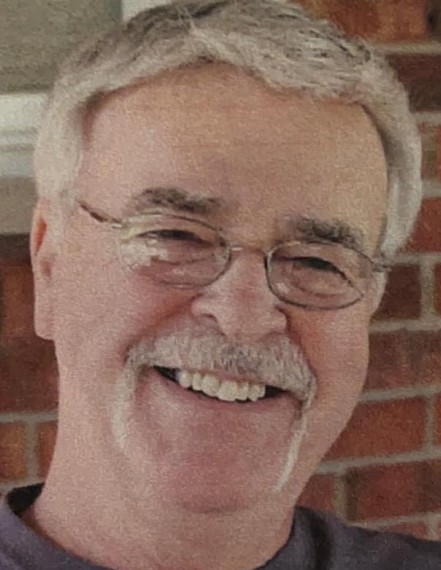 Easol “Bud” Sims, 81 of Louisville went to be with his Heavenly Father on Monday, March 22, 2021 and was surrounded by all of his family.  Bud was born to the late Jesse, Sr., and Jenny (Priddy) Sims in Leitchfield, KY.  He is also preceded in death by his brothers, Eldon and Jesse Jr., Sims and a sister, Sara Priddy.

He is survived by his loving wife of 63 years, Joyce Marie Sims,  sister, Wanda Martin of Leitchfield, daughter Sherry Rumbaugh (Gerry), grandsons, Derek (Danielle) of Greenwood, IN, Delvin (Ashley) of Shepherdsville, KY, Chase (Sarah), Shelton  Rumbaugh,  of  Louisville, along with great-grandchildren,  Jayson, Hunter, Kennedy, Wyatt, and Kaitlyn Rumbaugh, as well as countless friends who enjoyed his company, wit, smarts, and sense of humor.

Bud was drafted into the U.S. Army in 1962 and honorably discharged in 1964. He was recognized for his notable accomplishments and service, being named as a Kentucky Colonel.  Bud was retired from International Harvester where he was a man of many trades. He also established Sims Heating and Air Conditioning which allowed him to serve his community for the past 32 years.   He was a member of the Leitchfield Masonic Lodge #236, the Leitchfield Eastern Star, and a Scottish Rite 32° of the Free Masons.  Bud was a proud member of Lyon’s Missionary Baptist Church for over 50 years and he was a devout Christian. Bud enjoyed building, restoring, and collecting cars, Cushman’s, and gas pumps, in fact he earned many trophies for his classic car and Cushman collection.  He loved his family and his garage.  He will be greatly missed by many.

A celebration of Bud’s life will be held on Friday from 11:00 am till 1:00 pm at Louisville Memorial Gardens Funeral Home, 4400 Dixie Highway.  Due to COVID restrictions, masks are required and social distancing for will be practiced, at all times.   Funeral services will be private for family only, with burial to follow.

The family requests that contributions, in Bud’s memory, be made to Cancer Treatment and Research.

To order memorial trees or send flowers to the family in memory of Easol "Bud" Sims, please visit our flower store.