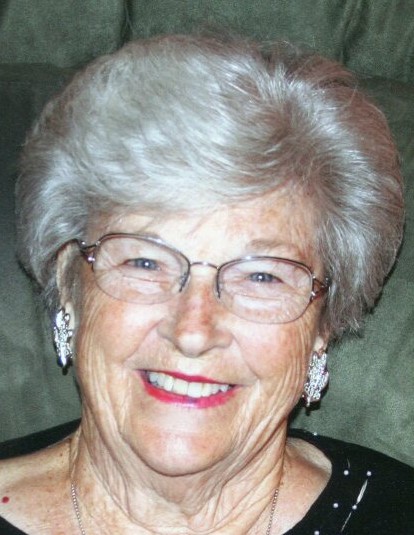 She was born October 19, 1927, one of six children, born to Bessie and Buford Owens.   Doris was also preceded in death by her four brothers, Bob, Charlie, Rex & Joe Owens, but is survived by her older sister, Mary Adams.

Doris loved her family, but God was always 1st in her life.  She was an avid reader and enjoyed listening to gospel music   She enjoyed her beautiful Florida tropical water view.  She loved laughing, flowers, and anything with chocolate.

It is impossible to express what she meant to so many.

To order memorial trees or send flowers to the family in memory of Doris Berry, please visit our flower store.