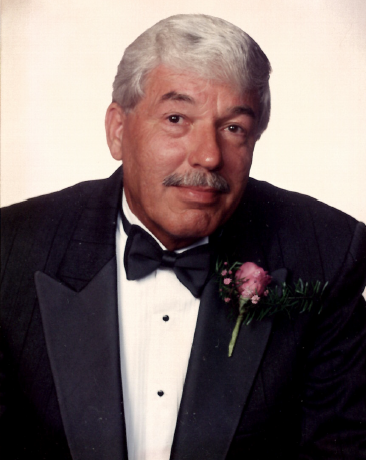 Donald E. Bensing, 84, was born on December 14, 1937, to Edward L. Bensing and Thelma M. Bensing (Wissing). Donnie attended Charles D. Jacob Elementary School, Southern Jr. High, Male High School. While at Male he took R.O.T.C., he served eight years in the Kentucky National Guard in the 718th Transportation Unit 138th Field Artillery, Search Light Unit 113. Donnie joined the Jefferson County Police Department in 1967 serving in Patrol, Traffic Unit as a fatal accident investigator, Air Patrol as a pilot in command and the Burglary Unit as a detective. He attended law enforcement classes at Western University and the University of Louisville. Donnie was Assistant Chief of Police with Woodlawn Park Police Department for 3 years before retiring. He was a member of the Louisville Racing Pigeon Club Inc. for 50 plus years serving 40 years serving as treasurer. He married his first wife in 1958 and was married for 32 years, Barbara R. (Vaughn) Bensing.

He is preceded in death by his first wife and his son, Donald R. Bensing.

Funeral services will be held on Tuesday, October 25th, at 11:00 am, at Louisville Memorial Gardens Funeral Home, 4400 Dixie Highway. Burial will follow in Bethany Cemetery. Visitation will be on Monday from 2:00 until 7:00 at the funeral home.

AS BUGS BUNNY USE TO SAY, ‘THAT’S ALL FOLKS’

To order memorial trees or send flowers to the family in memory of Donald "Donnie" Bensing, please visit our flower store.