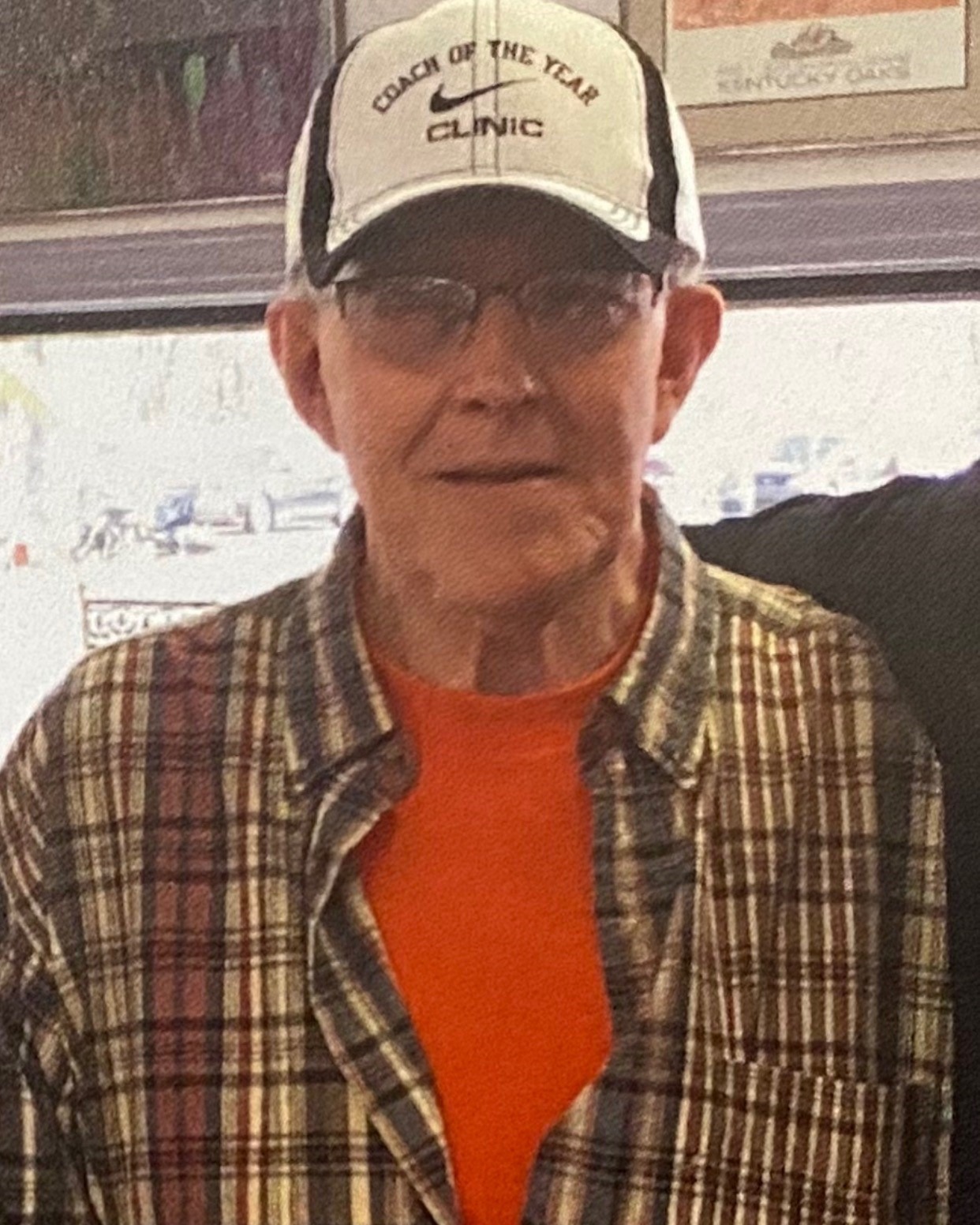 Donald Edward Williams, Jr., 75, of Louisville, Kentucky, went home to be with his Lord and Savior on Thursday, December 8, 2022. Don was born on September 15, 1947, to the late Donald Edward Williams, Sr. and Katie Inez (Braden) Williams.  He grew up in Shively and graduated from Butler High School in 1966.  Don earned a football scholarship to Murray State University where he was eventually named an H.M. All-American and earned the Most Valuable Player Award in 1970.  Don was a retired teacher and football coach with the Jefferson County Board of Education.  He was a former Head Coach at Western High School and Stewart High School.  He also served on the staff at University of Louisville, Butler, Valley, Fairdale, and Southern; but said his favorite coaching experience was helping coach the Goshen Cowboys Youth League team.

Don loved to rabbit and squirrel hunt and fish for anything that was biting.  Don was not religious but was very spiritual.  He knew Jesus and he knew where he was going.

Funeral Services for Donald will be at Noon on Friday, December 16, 2022, at Louisville Memorial Gardens Funeral Homes West, 4400 Dixie Highway.  Interment will follow in the cemetery.  Friends may call on the family on Thursday from 4PM until 8PM at the funeral home.

To order memorial trees or send flowers to the family in memory of Donald Edward Williams, Jr., please visit our flower store.