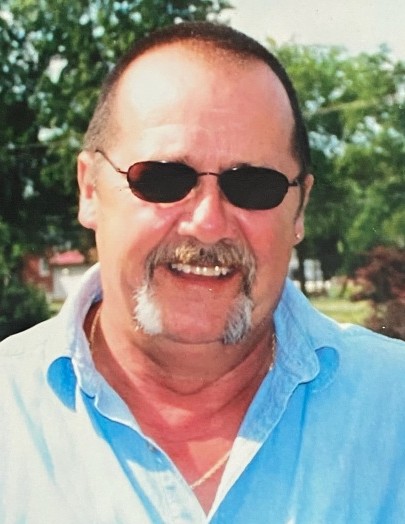 Donald Ray Baker, 70, of Falls of Rough, KY, loving husband of Phyllis, passed away peacefully on July 24, 2021 at the VA hospital in Louisville.  He was born on September 13, 1950 in Louisville, the son of the late Ernest Baker and Jessie Knoechelman (Pete).

To order memorial trees or send flowers to the family in memory of Donald Baker, please visit our flower store.