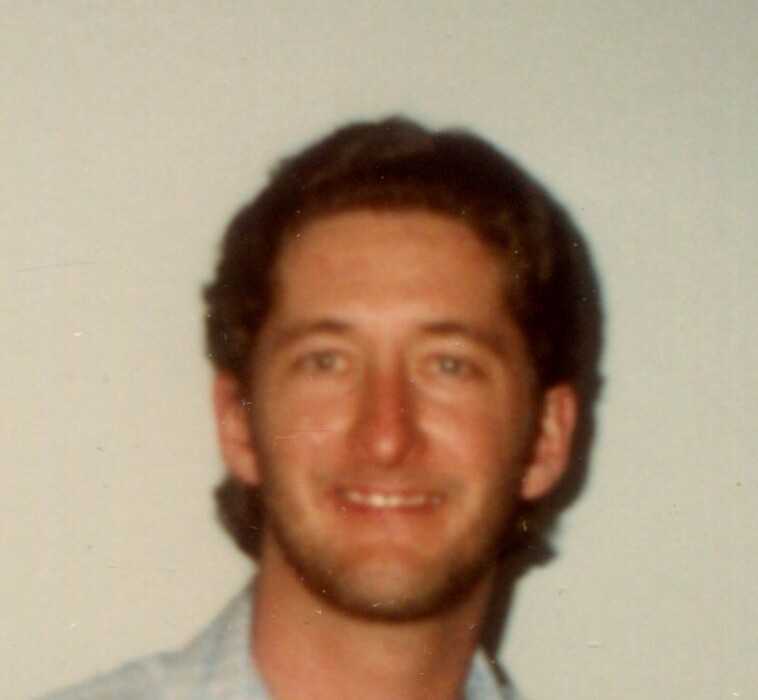 Mike enjoyed CB radios and spent his time fixing anything he could find.  He worked for about 35 years in building maintenance.  He enjoyed 33 years of marriage to his wife, Tina Higdon and spending time with his family and friends.

Preceding Mike in death were his parents and his daughter, Rebecca Denise Higdon.

Special thanks to his brother- and sister-in-law, Danny and Cheryl Hehl, for being there and helping out any way they could.  He loved you guys.

Funeral services for Mike will be held on May 28, 2022, at 2PM at Louisville Memorial Gardens Funeral Home West, 4400 Dixie Highway, visitation will be from 11AM until service time at the funeral home.

Please click here to view the video tribute
To order memorial trees or send flowers to the family in memory of Dennis "Mike" Higdon, please visit our flower store.