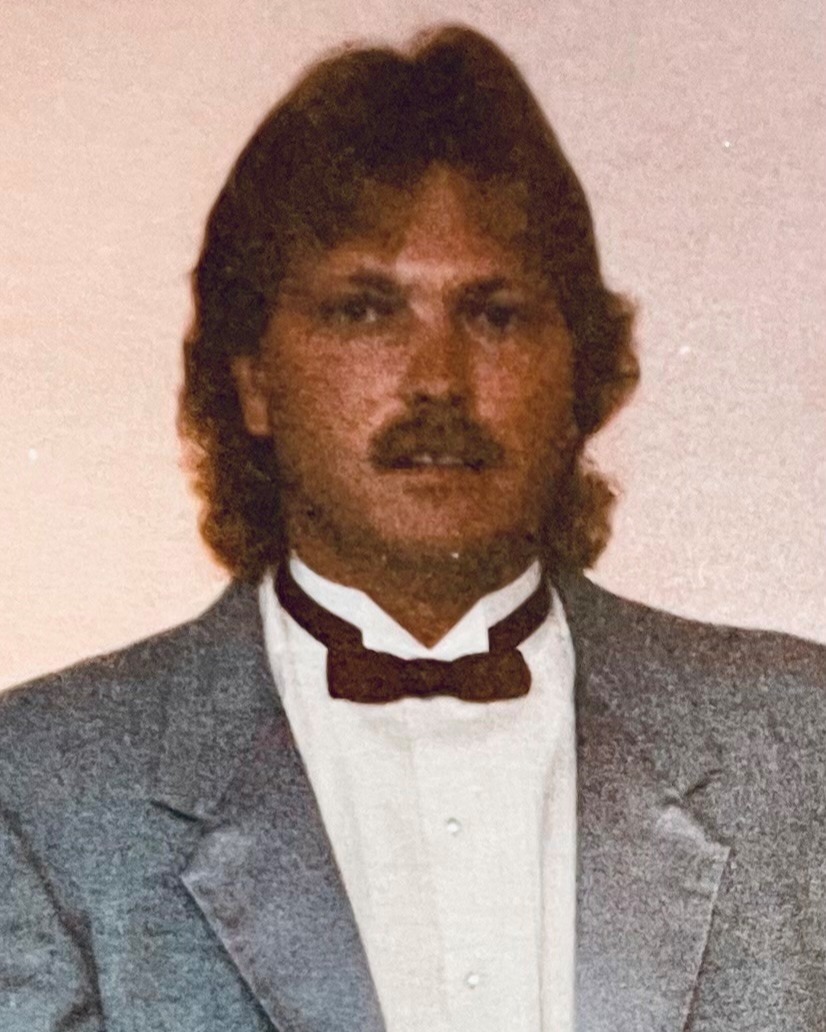 Danny grew up in Valley Station and was a painter, working in construction for many years.  He loved riding his Harley with Cheryl on the back, playing music and traveling.  Danny and Cheryl enjoyed 34 years of marriage together and raised their daughter, Nicole, in a home filled with love, fun and adventure.  Danny was a loving father and husband and made spending time with his family a priority.  Anything outdoors appealed to Danny, whether it was 4-wheeling, hunting deer, fishing, shooting off fireworks or being the “Grillmaster” at cookouts.  He looked forward to traveling with friends to Bristol, Tennessee every year to watch NASCAR.  Danny was a Green Bay Packers fan and had an intense love for animals.  He will be missed for his fun-loving spirit by all that knew him.

Left to cherish the memories of Danny’s life is his loving wife of 34 years, Cheryl Hehl; his daughter, Nicole Barr (Ray); his grandchildren, Danny and Amelia; his two brothers, Steve Hehl (Ina) and Rick Hehl (Gloria); his sister, Tina Higdon; and his fur babies, Max, Sheba, Sox and Miss Kitty; along with many cousins, nieces, nephews and extended family members and friends.

Memorial donations may be made in Daniel Hehl’s honor to the Pets in Need Society in Brandenburg, Kentucky.

A funeral service to celebrate Danny’s life will be held at 3PM on Saturday, January 28, 2023, at Louisville Memorial Gardens Funeral Homes West, 4400 Dixie Highway, with Pastor Michael Barnes officiating.  Friends may call on the family Saturday from 10AM until service time.

To order memorial trees or send flowers to the family in memory of Daniel Robert Hehl, please visit our flower store.