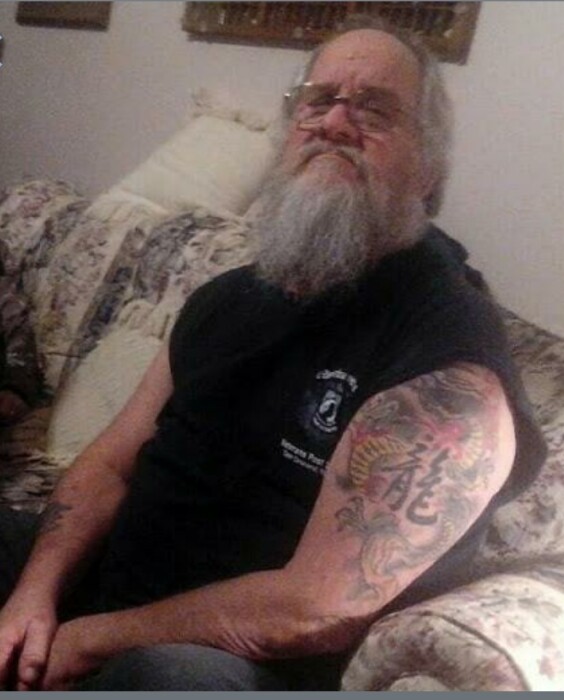 "A REBEL AT HEART WITH AN OUTLAW STATE OF MIND"

To order memorial trees or send flowers to the family in memory of Crawford Lee Bartlett, please visit our flower store.