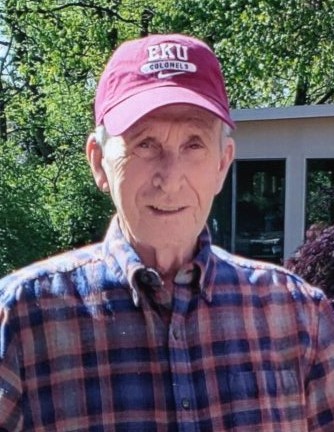 Clifford Abbott Jr., 83, husband of the late Mae Etta Wheat Abbott, died Thursday August 29, 2019 at Baptist Health in Louisville.  He was born on October 14, 1935 in Parksville, KY. the son of the late Clifford Abbott Sr. and Nancy Lister Abbott Darnell.

The family has kindly suggested memorials be made to the American Cancer Society, P.O. Box 22718 Oklahoma City, Ok 73123-1718 or online at cancer.org/givehope.

To order memorial trees or send flowers to the family in memory of Clifford Abbott Jr., please visit our flower store.