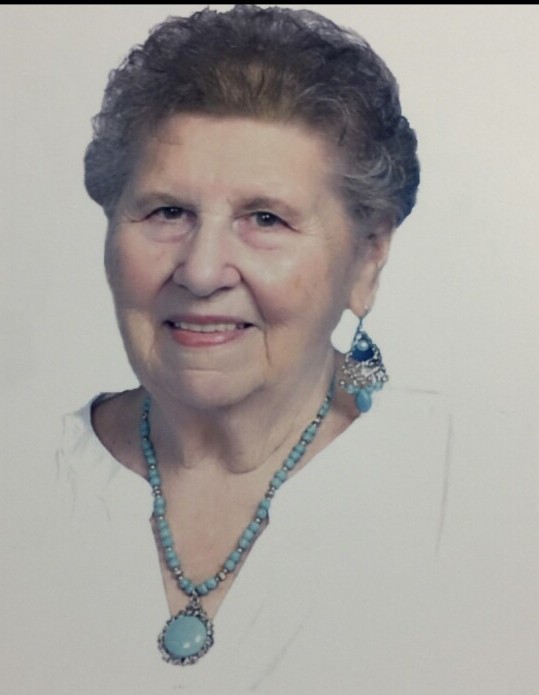 Cecy spent her career working with AT&T, starting in Louisville then transferring to Florida, she retired after 25 years.

In 1954, she was married to C B Brown and raised their six children, Viv, Susi, Jan, Jim, Teri, and Beth.  Cecy and C B were married for 21 years until their divorce.  He was always the love of her life.

Cecy loved the outdoors, watching the birds, and seeing the flowers, but what was most important to her was being a mom.

She is preceded in death by her parents, William and Virginia and her grandson, Steven Michael Kather.

Private memorial by invitation only.

To order memorial trees or send flowers to the family in memory of Cecilia "Cecy" Brown, please visit our flower store.