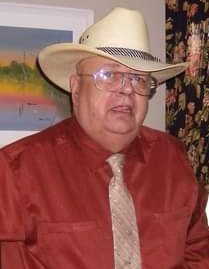 Expressions of sympathy can be made to Radcliffe Veteran Center Advisory Board in Bobby’s memory.

To order memorial trees or send flowers to the family in memory of Bobby Elliott, please visit our flower store.