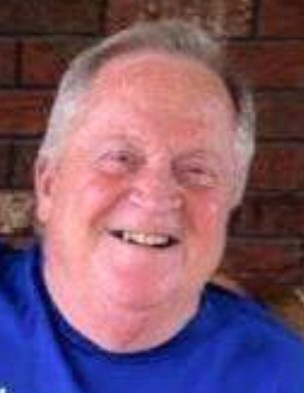 Billy Gene Owens, 79, passed away at Lincoln Hills Heath Center on Friday January 4, 2019.  He was born to the late William J. and Revonda “Jean” (Parrish) Owens in Lewisport, Kentucky on August 15, 1939.  He is also preceded in death by his paternal grandparents, Junius and Bertha Ann Owens.

Billy retired from Pillsbury as a production manager.

He is survived by his daughter Tammie Lynch (Ron), grandchildren, Jillian Howlett, Lori Tomes, great-grandson Jackson Tomes along with his sister, Patricia Stevenson.

To order memorial trees or send flowers to the family in memory of Billy Owens, please visit our flower store.